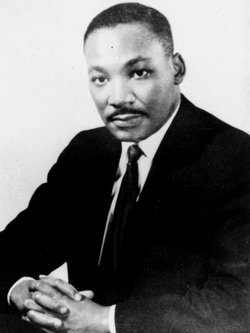 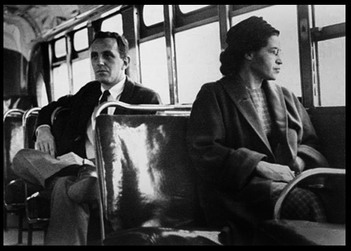 Rosa Parks – Refused to give up her seat on a bus, which led to the Montgomery bus boycott; became an icon and a leader in the Civil Rights Movement 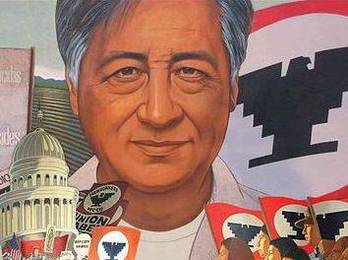 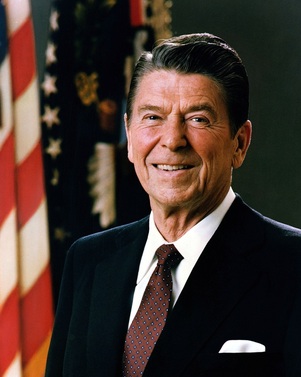 Ronald Reagan – 40th President of the United States (19811989), known as “The Great Communicator.” Legislation passed during his term of office stimulated economic growth, curbed inflation, increased employment, and strengthened national defense. His term ushered in a time of political conservatism and saw the end of the Cold War with the breakup of the USSR and the destruction of the Berlin Wall. 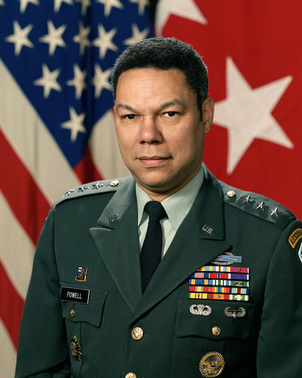