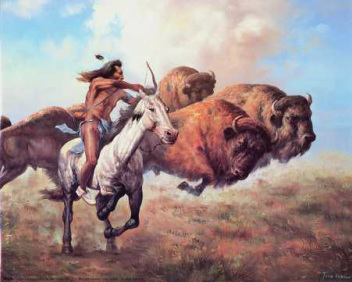 
2. Lived in villages of tepees


3. Made up of two groups called the Lipan and Mescalero Apache


6. Skillful warriors who could shoot many arrows very quickly


7. Pierced their left ear with six to eight holes


8. The men would grow the hair on their right side very long, sometimes
almost to the ground


12. Religion was related to ceremonial dances that tied them to the natural
world


13. Lived in the southern part of the Great Plains


14. Traded animal hides and other goods they produced